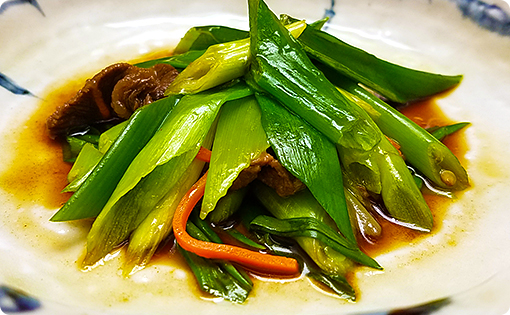 A traditional Kyoto vegetable, it has a soft and sweet taste, with some mucus on the inner part of its leaves.
This mucus becomes thicker, and the leek sweeter, with repeated drops in temperature accompanied by frost. 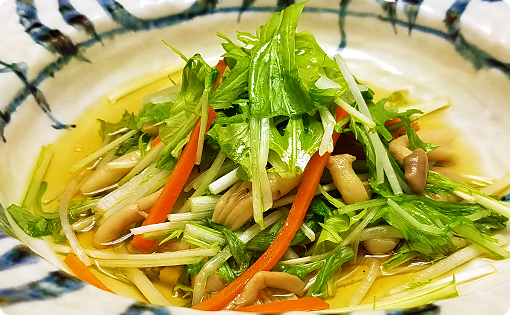 Potherb mustard has been cultivated in the Kyoto and the Kansai region since ancient times, and is one of the traditional Kyoto vegetables. It is characterized by its jagged leaves, similar to holly, as well as its juiciness. 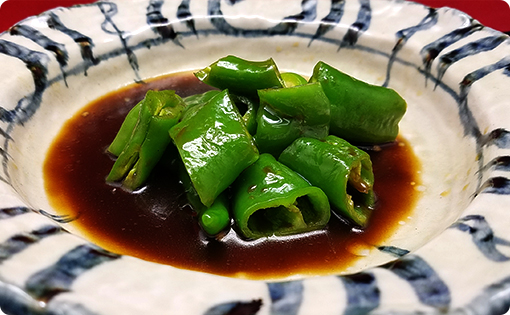 It is said to be the result of crossbreeding between the Fushimi red pepper, which grew in Kyoto, with the California Wonder pepper in Maizuru, which flourished as a trade port from the late Taisho era.
As it was grown in Maizuru’s Manganji district, it came to be called the “Manganji red pepper”. With its large, thick pulp and its few seeds, it is easy to eat.Although its fleshiness is similar to bell peppers, it is much less bitter, and has a characteristic soft, slightly sweet taste. 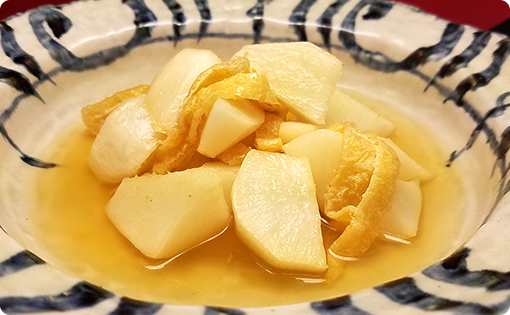 he Shogoin daikon (Japanese white radish) is a type of round daikon from the region of Kyoto, and is a traditional Kyoto vegetable.
The Shogoin daikon doesn't just differ from the blue neck daikon in terms of its shape; it also maintains its consistency when boiled, despite being very soft. Being sweet and having little of the strong smell, sharpness and bitterness particular to daikons, it is perfect for stews and grills. 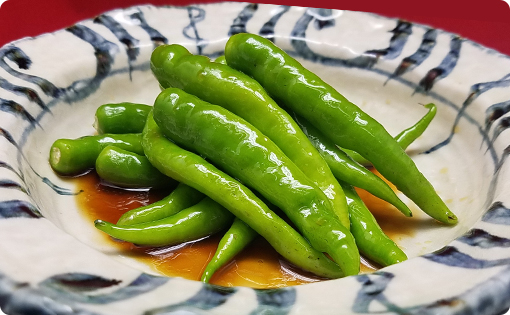 The Fushimi Sweet Red Pepper is a type of sweet red pepper that has been cultivated in the Fushimi district of Kyoto since the Edo Period.
It is considered to be one of the traditional Kyoto vegetables. Since it was produced in the Fushimi district, it took its name and became called the “Fushimi Red Pepper”. Not having a sharp taste, it is customarily used as an ingredient in obanzai, including in stews and sweet and spicy tsukudani. 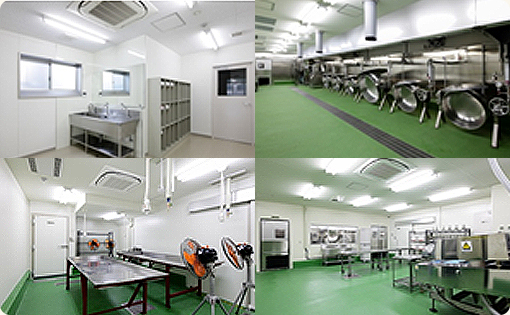 Company kept original frozen local dishes by realization of proprietary technology such as taste, flavor, sense of touch, color and quality. You can eat local dishes of Kyoto by boiled. Certainly you relish.